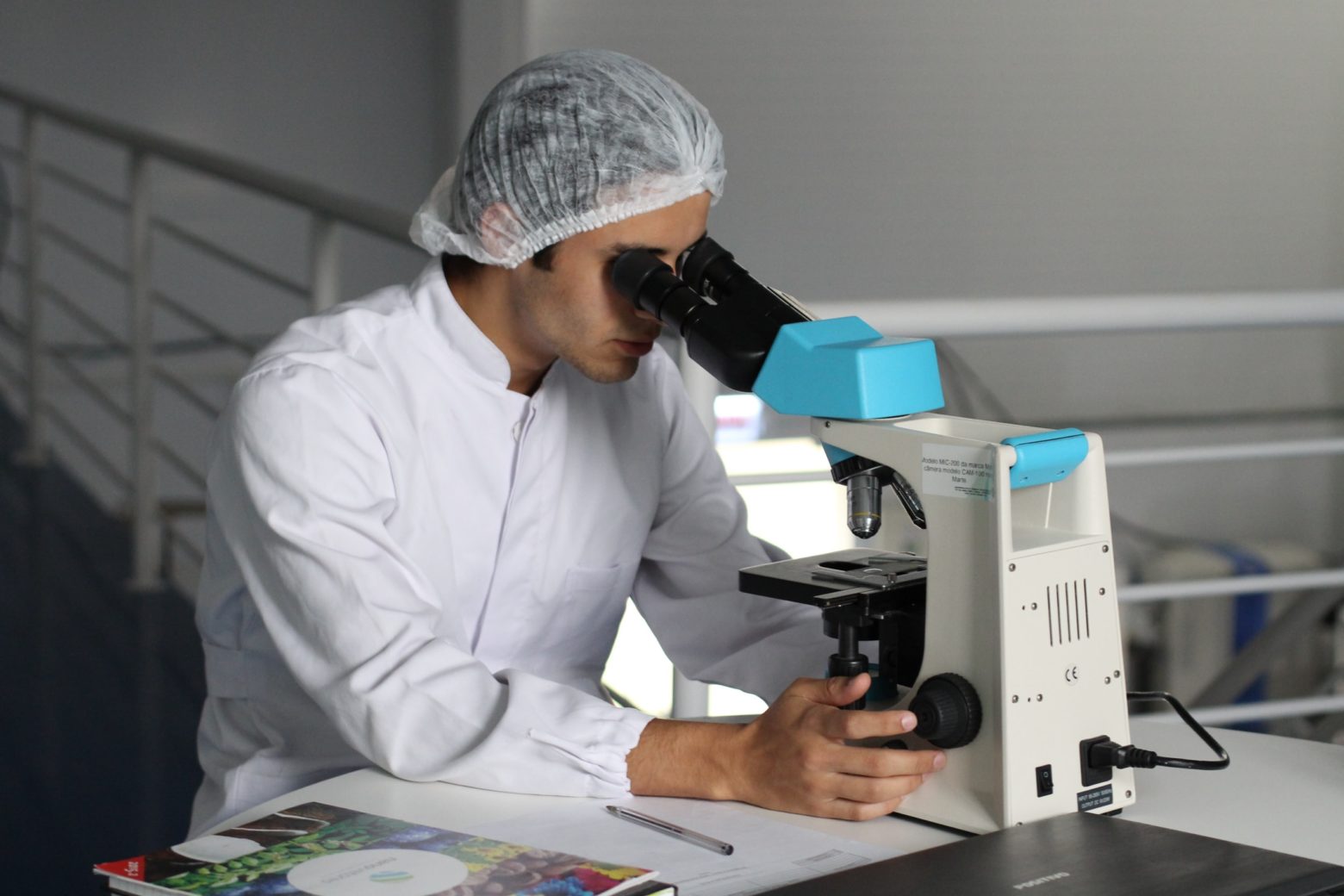 Like in any business, knowing what your customers think & feel when using your product is paramount to understanding what to adjust or remove so that you can serve them better.

It all starts with a conversation.

This is where most developers fail since it’s something you shouldn’t automate.

People respond to other people, not brands.

Removing yourself from the feedback process by sending surveys or questionnaires without first building a connection will land your emails in the spam folder faster than you think.

So how to reach out to your customers & get meaningful feedback?

First, give them something of value, show them that you put time into researching their business, marketing or social media accounts.

For me, it’s looking at their Shopify store and providing feedback on things they missed while setting up their store against a list of best practices I keep on hand.

This takes me about 2-5 min per customer, it not only increases the response rate but the willingness to have a conversation about my app.

The Magic of Reciprocity.

From around 20 conversations, the leading feedback was:

Now let’s take a look at some of the other data silos we can gain useful information from.

The Shopify Partner App Dashboard, being as sparse as it possibly could be, has some hidden gems.

One of them being information on why merchants are un-installing your app, this is something that Shopify does on their side of the Merchant Admin Panel, every time someone un-installs it gives them a little feedback box.

Roughly I’d say about 5% of people actually leave a comment in that box, but when they do it’s super valuable.

After importing the CSV export into Google Sheets & sorting for that field, we can see that the leading reason the un-installed was the lack of localization.

Localization is the ability of an app to be adapted into multiple native languages, specific to the country of origin of that particular user & seamlessly switch between them.

At last year’s Unite, the annual conference for Shopify partners it was made clear by the team at Shopify HQ that they’ll be pushing hard to get into international markets in the coming years, so adding localization to any app at this point is a must.

The third place to look for valuable information is analyzing user behavior.

Due to the fact that this app was written by its previous owner, there’s isn’t a lot to go by as far as in-app data & usage patterns.

Apparently, the database solution they used doesn’t by default add created_at or updated_at fields for each users account… .

In any case, there’s always a solution.

Essentially I took what was in the database, plus a Shopify CSV export of historical data & sprinkled a couple of small scripts to provide additional information.

From here we can see the distribution of what people have added into their contact widget:

The distribution across where store owners are when they sign-up for the app:

Based on the above data points we can assume that:

From there the action points I’ll take are:

In the next article, I’ll be looking at ways to improve on user activation & retention.

If you don’t want to miss out, make sure to drop your email below.

In case you want to find out how I found myself in this situation, you can read it here.